Do you know the causes of Hypothyroidism?

Do you know that Hashimoto’s Disease is one of the main causes of Hypothyroidism?
Studies reflect that 90% of people who have Hypothyroidism are
generating antibodies to their thyroid tissue. In an effort to destroy
antibodies, which are alien to the body, the immune system goes into
defensive mode by attacking the thyroid. Given time, your hormone
levels decline and your body systematically destroys your thyroid gland
if left untreated.

Do you know that Hypothyroidism is one of the most common thyroid
disorders? Your doctor knows! But, in his/her quest to discuss
treatment options, he or she may not define the root causes of Hypothyroidism. Most doctors are interested in treating the symptoms and not the root cause.

It’s important to know if your immune system is challenged in the case of Hashimotos Disease, in the
event you want to seek alternative treatment, such as acupuncture or
include supplements in your diet. You may want to consult with your
doctor about strengthening your immune system and ask your doctor to check to
see if your vitamin and/or mineral levels are in balance.

Thyroiditis is the medical term for an inflamed thyroid gland, which
is caused by a certain type of white blood cell, the lymphocyte.
Lymphocytic Thyroiditis is relatively common post-pregnancy. The
condition usually develops as a result of Hyperthyroidism where the
gland leaks extreme amounts of thyroid hormone to eventually cause
Hypothyroidism. Fortunately, in many cases this is one instance of Hypothyroidism that
can resolve on it’s own.

In particular, people who are treated with radioactive iodine, such
as those with Grave’s Disease, may experience a declined functioning of
the thyroid tissue. If the condition lasts six months after treatment,
the thyroid will probably not function correctly again and
Hypothyroidism is diagnosed. The thyroid tissue reacts in a similar manner when the thyroid gland
is removed surgically a part of a Thyroidectomy.

If the body’s messaging system goes awry, the hypothalamus and/or the
pituitary gland aren’t able to direct the thyroid to produce thyroid
hormones.

The pituitary may be injured during brain surgery or the blood supply
may have been reduced. Hypothyroidism can ensue when the pituitary TSH
no longer stimulates the thyroid gland to produce hormones. This occurs
in combination with further hormone deficiencies, as the pituitary
controls other body procedures such as your adrenal function.

Do you know that mainstream medicines commonly prescribed for Hyperthyroidism is one of the causes of Hypothyroidism?
Side-effects of these medicines, such as methtimazole and
propylthouracil can cause Hypothyroidism. Also, amiodarone and
potassium iodide (which ironically contains large amounts of iodine) can
lead to Hypothyroidism.

In some places, such as India, Chile and Ecuador, the people are
severely iodine deficient. Statistics say that from 5-15% of the
population in these areas has Hypothyroidism.

Iodine deficiency is rare in the US, as it is contained in iodized salt and many types of bread.

Return to the main Hypothyroidism page

Things you can do 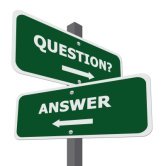 Are you losing your hair?

Are you at risk for Diabetes?

What is a Thyroid Storm? 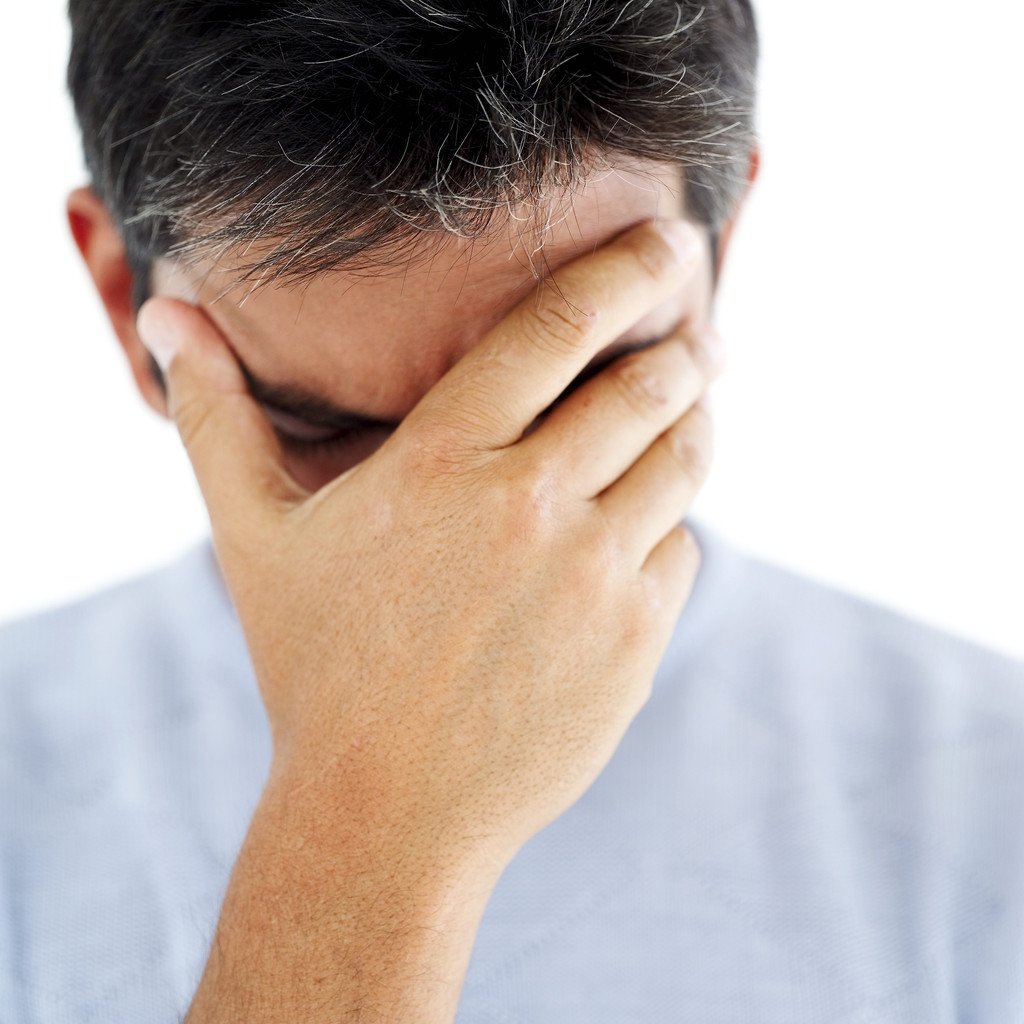 Hypothyroidism in men is on the rise 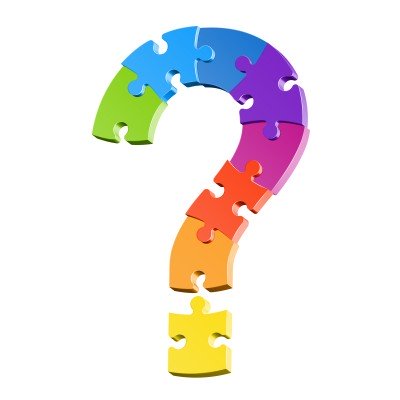